Great wine doesn't happen on it's own. Here are the faces behind Cavallo Winery. 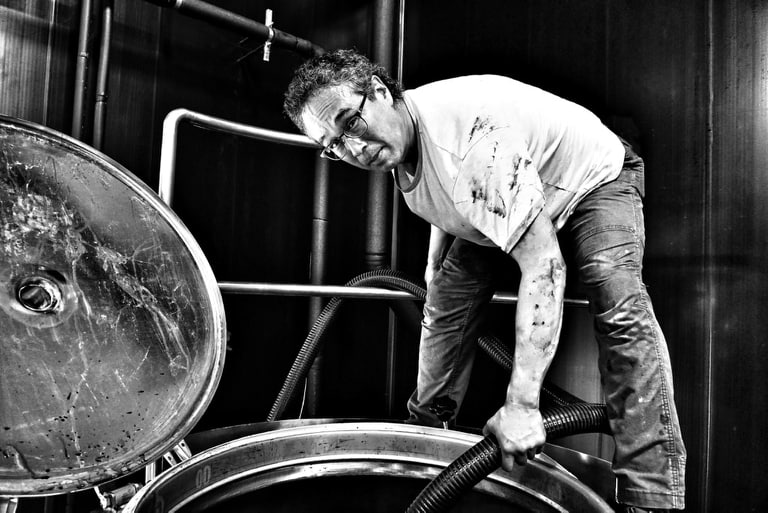 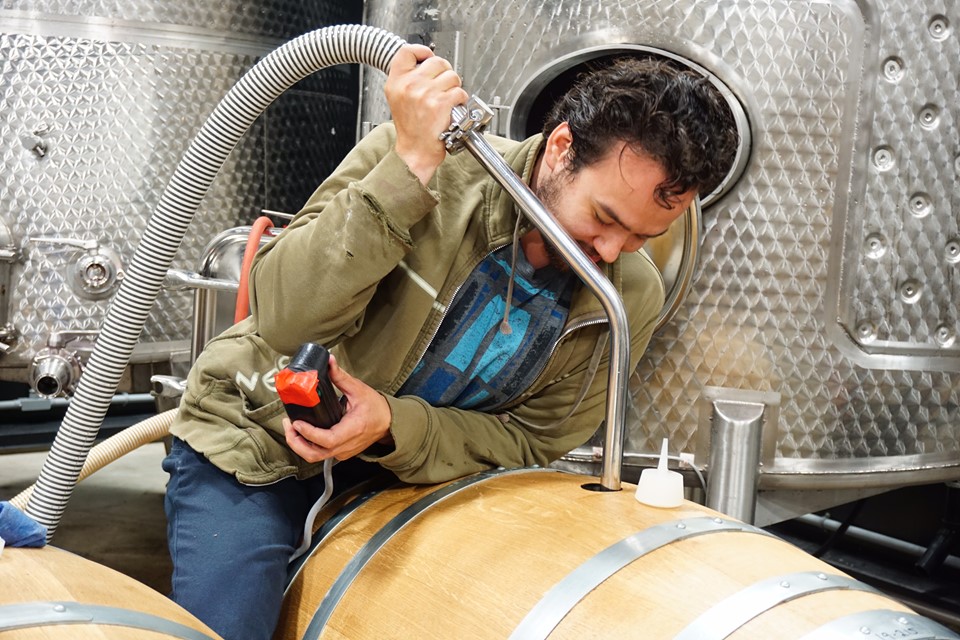 Frank has been making wines for nearly 30 years and is regarded as one of North America's premier winemakers and wine consultants. Frank oversees the wine production, quality control, wine varietals and style, coordinates winery operation and maintenance, along with sales and marketing. Frank’s wines have been judged world class by many top wine authorities and he has been consulted for several award-winning wineries. He successfully created Canada's first and only private winery operated for club members under a UVIN license; California Cult Classics, which has been in operation in North Vancouver for the last 12 years. Frank began his career as a professional musician, which led to a 15 years working in the entertainment business with Columbia Records. He developed some of the first Chinese Canadian import/export contracts in the 1980's, and served as President of the BC Lions Football team in the 1990’s. 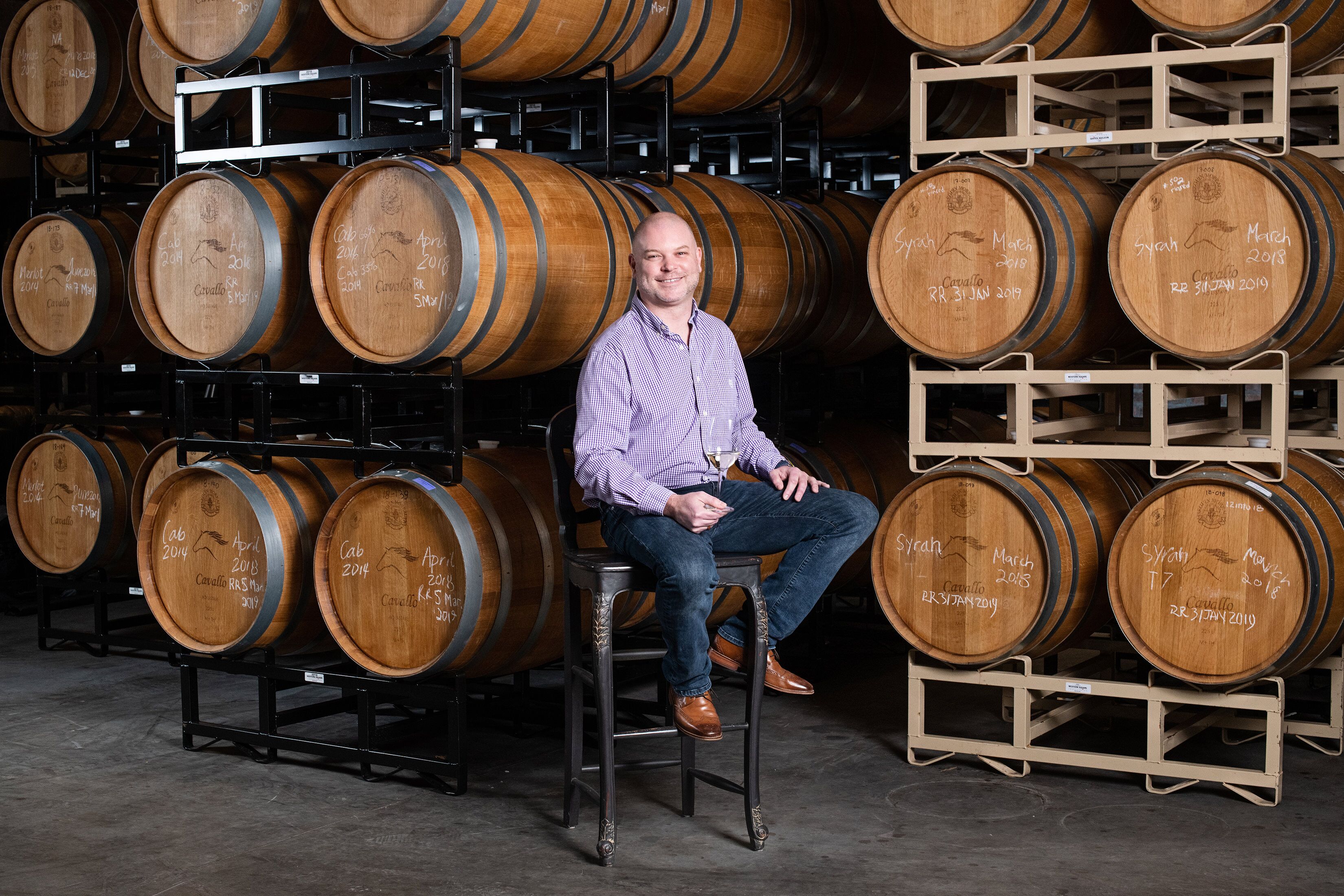 Trevor’s background has been in management and operational positions within the business sector for over 8 years, before moving into property management 12 years ago. Trevor now co-owns Metropolitan Property Management Inc., a company incorporated in 2006. Metropolitan currently manages over 400,000 square feet of real estate for a variety of owners/groups throughout BC, Alberta and Manitoba. An entrepreneur at heart; Trevor is a founder of Cavallo and has consulted for and invested in several startup companies.  Downtime is spent on the lake with his wife and two children or out hiking or skiing on the local Vancouver Mountains. 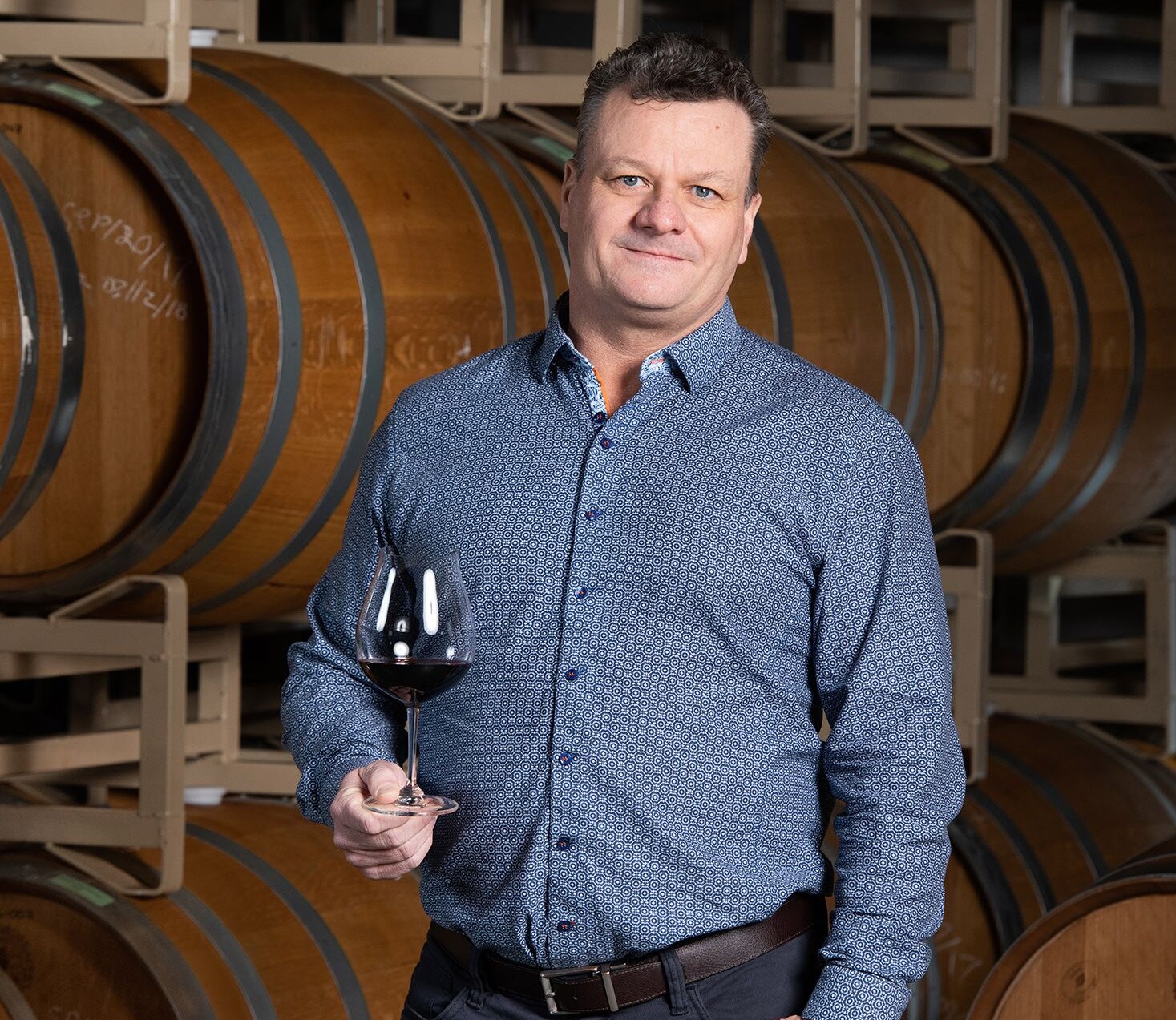 Craig has been in the construction industry for 30 years. He started his career in infrastructure in Alberta in the late 80’s. In B.C. in the early 90’s, he was mentored by his father-in-law and became a third generation home builder. This lead him to launch a custom home and large scale renovation business, as well as a land development company. Craig was a founding partner of Cavallo.  He’s an avid golfer and Harley-Davidson enthusiast who enjoys camping with his daughter, and taking the occasional international motorcycle adventure. 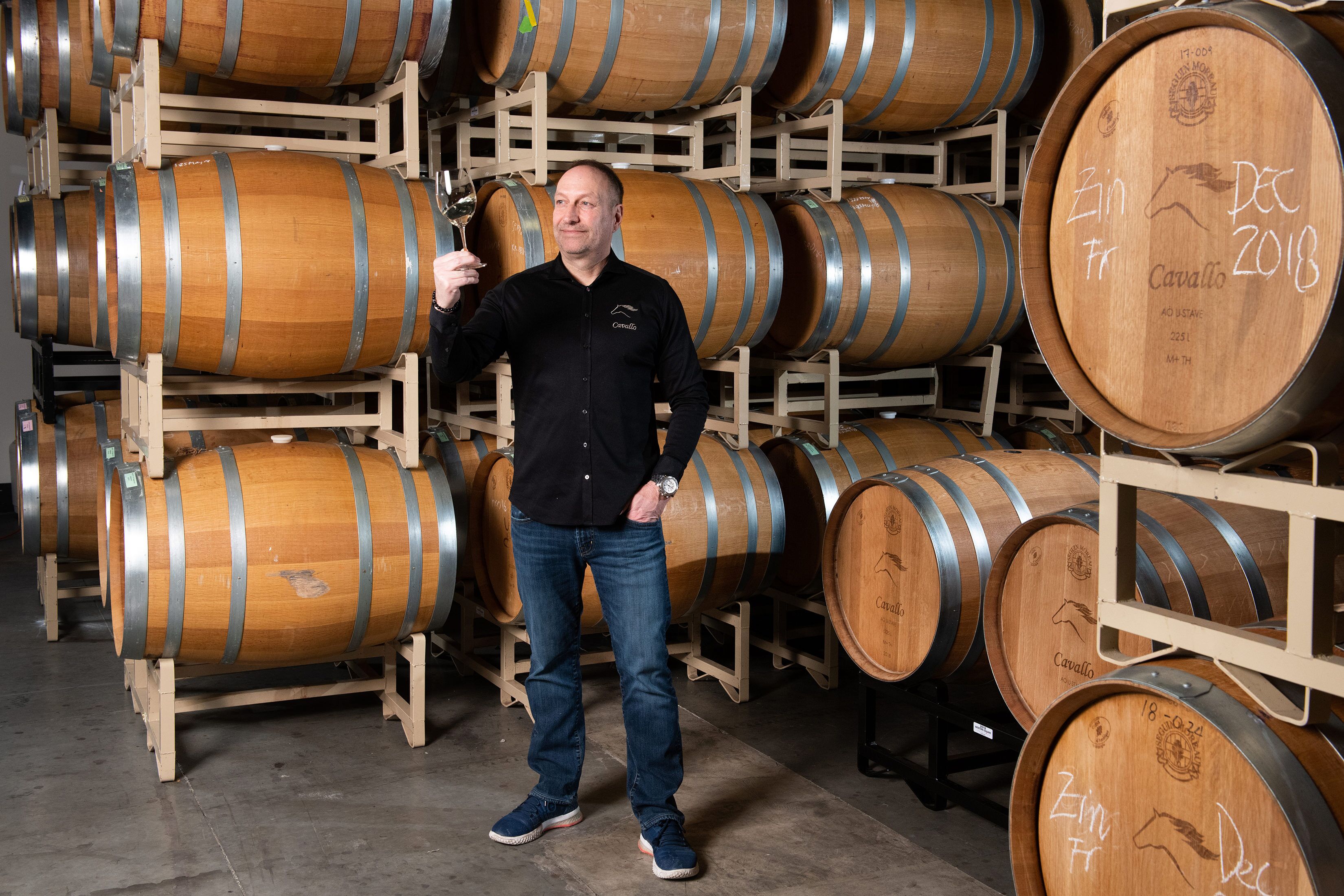 John completed his formal education in economics at Wilfrid Laurier University in 1988. He then moved to British Columbia and went on to form Kore Ventures Ltd., which has grown into one of the largest irrigation contracting firms in Western Canada. From there, John has started and successfully operates multiple diverse businesses including a poultry farm, a nursery, several construction companies, a land development firm and numerous start-ups. John was also one of the founding partners in Cavallo. John resides in the Fraser Valley with his wife and three sons. In his free time, John enjoys time spent with family, golfing, hiking and of course fine wine.